Out of School Clubs

We run both before and after school provision for the children that attend our nursery school. As we run these clubs ourselves the children will see the same staff in clubs that they see during the day.

adults and that the staff involved are fully aware of what has happened during the day so that they can then provide different opportunities during club time.

We also have a wide variety of spaces to use with our extensive outdoor provision and our sensory room so the children have a lot of variety and the chance to choose where they would like to be.
Breakfast club includes a light breakfast and after school club includes a snack so that the children also have a nice social time to share a snack with others and to talk about their day in nursery school.

We have two special clubs with Science Club on Mondays and Thursdays from 2.30pm-3.30pm or 3.30pm-4.30pm and Creativity Club on Tuesdays and Fridays at the same times. Both of these are open to all children including those who do not usually access out of school clubs. These provide the chance for children to focus on an area of learning in more detail and to play and learn with different children.

What our parents and children say:
“M loves everything about cooking club. He wishes it was every day!”
“He is able to learn about different foods, textures and tastes. It is great to include food from different cultures and world foods.”

Starting with  acting out traditional stories  such as Goldilocks and the three bears, including dressing up and taking on a role; using props such as the hula hoops as a car, airplane and a boat , flying on a magical carpet, using the hula hoops for magic mixing bowls, the spoon was a boat’s oar, the children have started to use their imagination and create some fantastic story lines.  They have been encouraged to take turns and listen to each other. During the nursery day I have seen them using the hula hoops the following week to recreate the drama group themes.

We listened to “Peter and the Wolf” and watched a clip on Youtube; the children really enjoyed the music telling the story and acting out the story with Featherstone’s unique and varied endings.

We have used our Tales Toolkit resources (which the children are familiar with) including the format of character, setting, problem and then solution to enhance our story telling ideas and listening skills. This has enhanced and extended learning going on during the school day.

We have explored emotions trying to show how we feel when “in role” and role a die with an emotional face on saying a few words about how a character might feel. Children need support to label their emotions to help them develop an understanding about how they feel and why. This has supported work going on during the school day.

With lots of fun and laughter the children’s confidence has grown along with their imagination.

All of the children attending have all been eager for Friday’s drama group to come around and the group all seemed sad when they were told this Friday was the last one but cheered up when they had a certificate to take home.

Please follow the links below for our club leaflet and club contract. 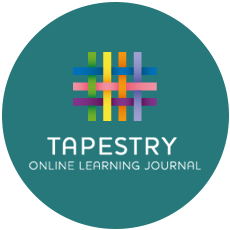 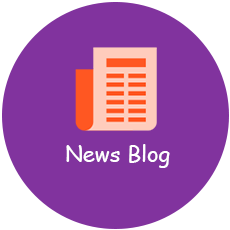